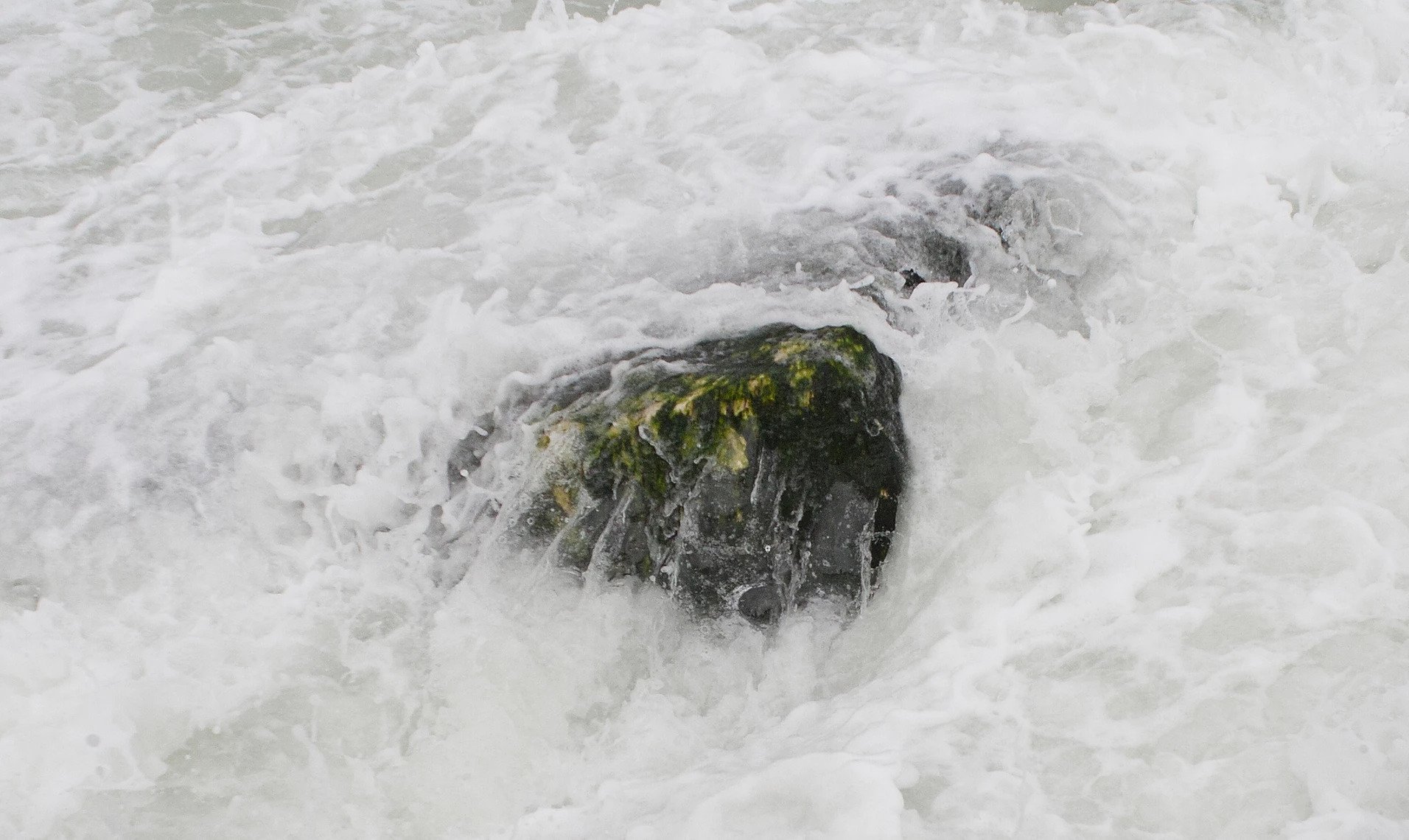 Heart is sea, language is shore. Whatever sea includes, will hit the shore

Stay tuned for our news 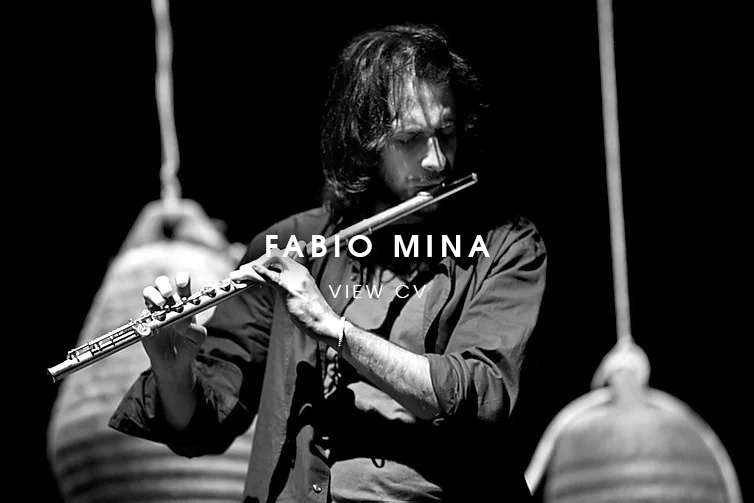 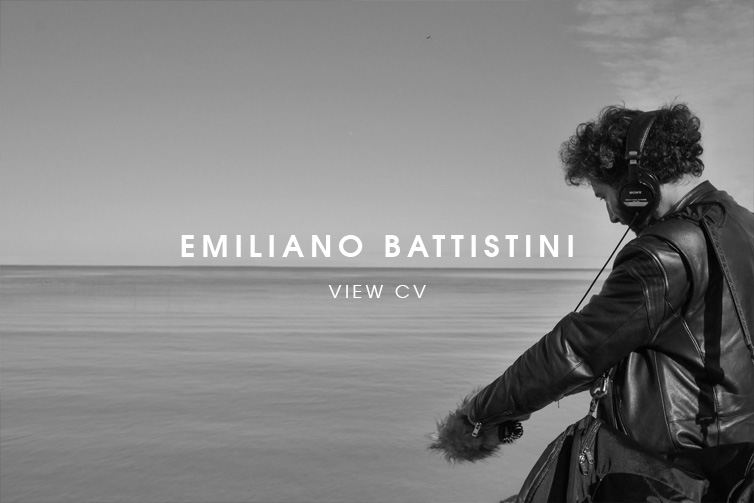 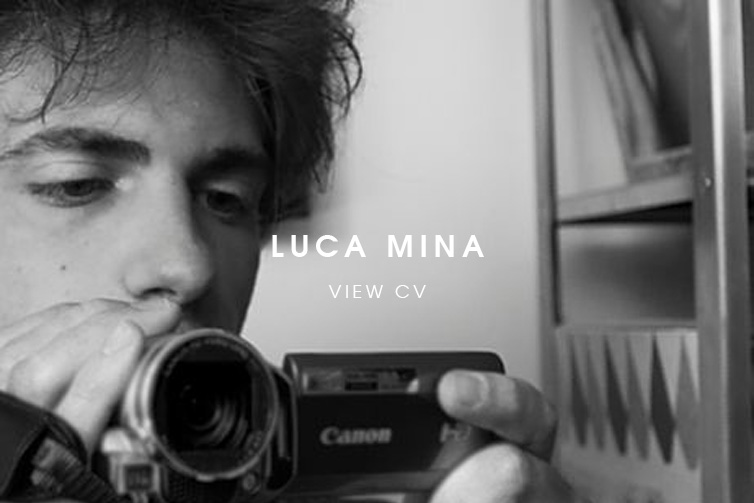 The project goal was – and it is still today – the creation of site-specific concerts, where landscape sounds become like a music ensemble to interact with. To do that, our artistic action is based on the discovery of the soundscape of a specific place. The field recording practice is, in this case, much more beyond the documentation: it represents the starting point of the musical composition and improvisation. However, every collect of sounds on the field produces a sonic archive that we can use for sound installations, pedagogical actions, talks, films, records and so on.

Mixing together ecological and natural interests, valorization of cultural heritage and music, and starting from the town of Rimini (IT), Ground-to-Sea takes the sea and the places around it as its first inspiration source. Acoustic waves like sea waves: if the sea makes a travel possible, across it, the sound itself travels and unifies far and close lands.

Besides sea sounds, over the last years our collective worked also on different kind of sounds and places. From an abandoned aqueduct building soundscape to a futurist high speed railway station one, from sounds of different bridges to the urban soundscape of famous art city, from sounds of wind to sounds of vineyards and wine cellars: everywhere there is a fascinating “music of the place” to listen to and to interact with!

Write us at g.t.s.soundcollective@gmail.com or use the form below