Research on the sonic identity of the place

In 2014, cultural space in Reggio Emilia (IT) Spazio Marco Gerra commissioned us a work on the brand-new Reggio Emilia High Speed Railway Station (in Italian: “Stazione AV Mediopadana”), built recently by the famous stararchitect Santiago Calatrava. According to Reggio Emilia citizens, this futuristic railway station was problematic even if magnificent. First of all, it rose up in the countryside around 6km far from the town, while railway stations usually stay in the city center. Then, the huge shopping mall planned on the ground floor has not been achieved, leaving several empty spaces. Because of this, the brand-new railway station seemed already ancient, as a sort of abandoned cathedral in the countryside.

So, we decide to study the sonic identity of this controversial but very fascinating place, through a field recording session. Sounds collected in the field gave us information about how people were using this new railway station and their relationship with the specific modern architecture. Finally, we presented our sonic inquiry through a video projection and a concert on the Stazione AV Mediopadana Soundscape at Spazio Gerra, in the city center of Reggio Emilia, on June 27th 2014 during a collective exhibition. 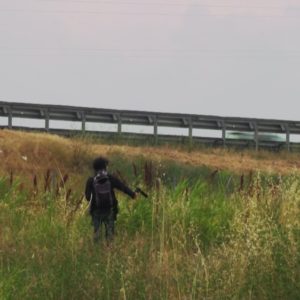 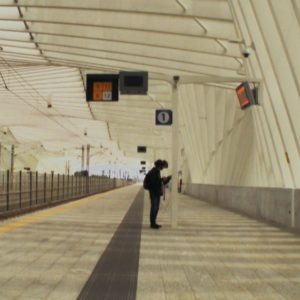 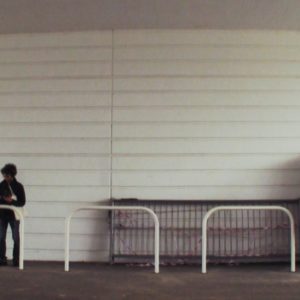 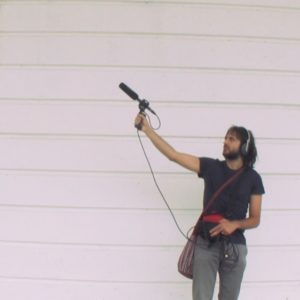 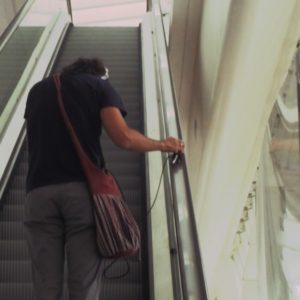 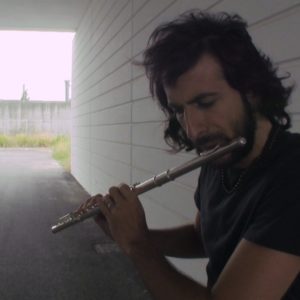 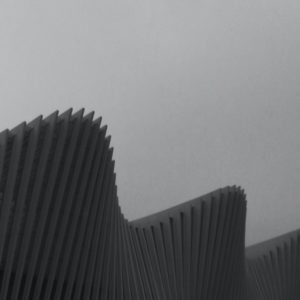 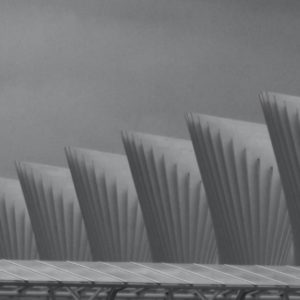 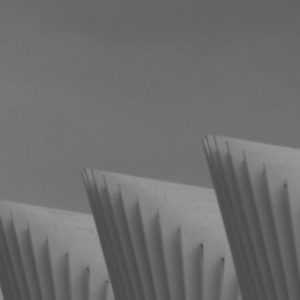 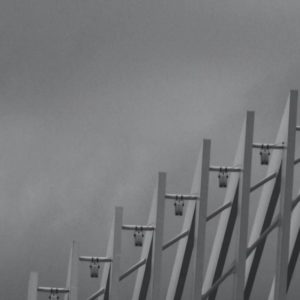 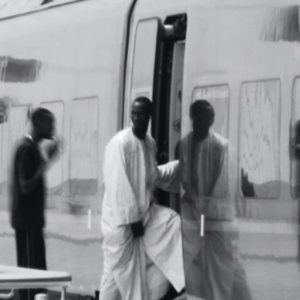 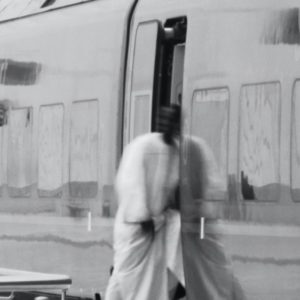 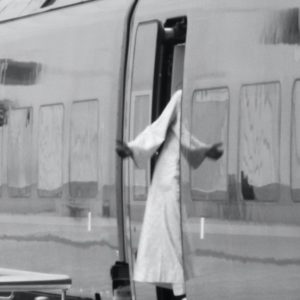 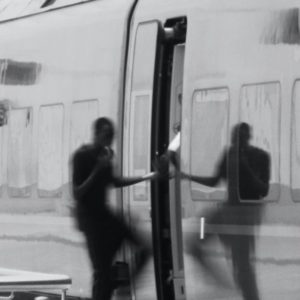