Between 2014 and 2015 Ground-to-Sea Sound Collective studied the sonic reality of six bridges in the county of Rimini, bridges that had different material and function: this sonic research is resumed in a CD + DVD record in which sounds of Rimini bridges and the music composed starting from their sonic features are the protagonists.

The project starts from the discovery of bridges specific soundscapes and from the bridge as sonic and symbolic place: can a bridge be a musical instrument? how a bridge sounds? which forces let a bridge sound? which is its timbre?

The bridge is in the middle of the four elements, water, air, earth, fire: it rests its legs on the ground and earth, it develops in the air, in the wind, often to go beyond a river; it is crossed by energies (people, cars, railways, etc.), by “fires”. These elements act on it and thanks to this contact the bridge produces sound and contributes to make the soundscape of its territory. Finally, the bridge is a mean of communication, of crossing, of sharing, as the sound itself.

– the new metal bridge in Rivabella district on Marecchia river;

– the little pier onto the sea in Rivazzurra district beach;

– the ruins of the Ancient Roman bridge in San Vito village;

– the big metal bridge in the Marciano village countryside.

A specific field recording session has been carried out for each bridge and place. Then, a musical track has been composed for every specific bridge, starting from their sounds collected in the field. Here you are two examples:

Event organised by La Società de Borg Association, in collaboration with Marinando Association, under the Patronage of the Municipality of Rimini. 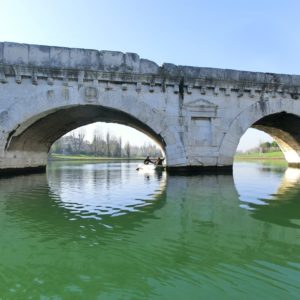 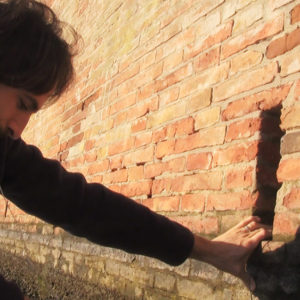 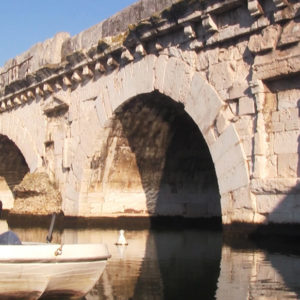 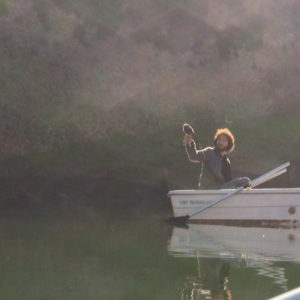 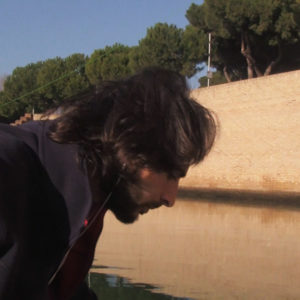 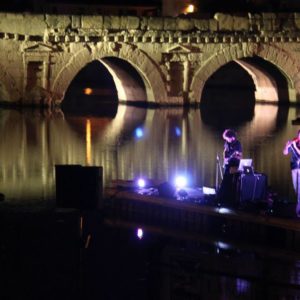